Happy Halloween! To celebrate all things supernatural, we are delighted to announce the release of this new edition of Victorian Tales of Terror. Out of print for 43 years, Hugh Lamb’s third anthology now comes with the addition of an extra story, originally planned for the first edition, as well as a new introduction.

In 1974, Victorian Tales of Terror brought together 15 long forgotten works of spooky fiction by writers such as Charles Dickens, J. Sheridan le Fanu and Ambrose Bierce and cemented Hugh Lamb’s reputation as one of the world’s most celebrated anthologists of lost or forgotten tales of the supernatural and macabre. This new edition is presented as a commemoration of his life and his work. 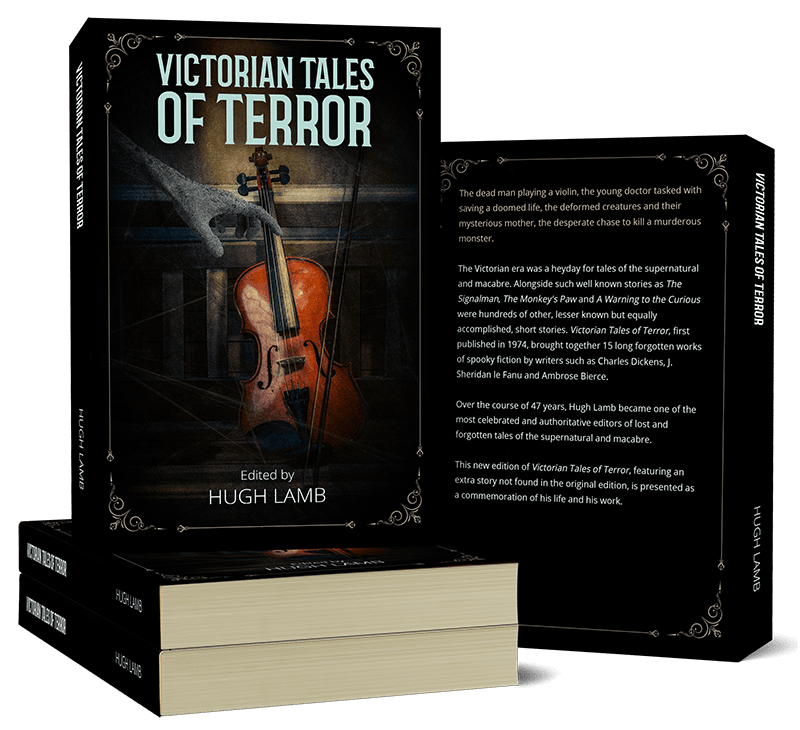