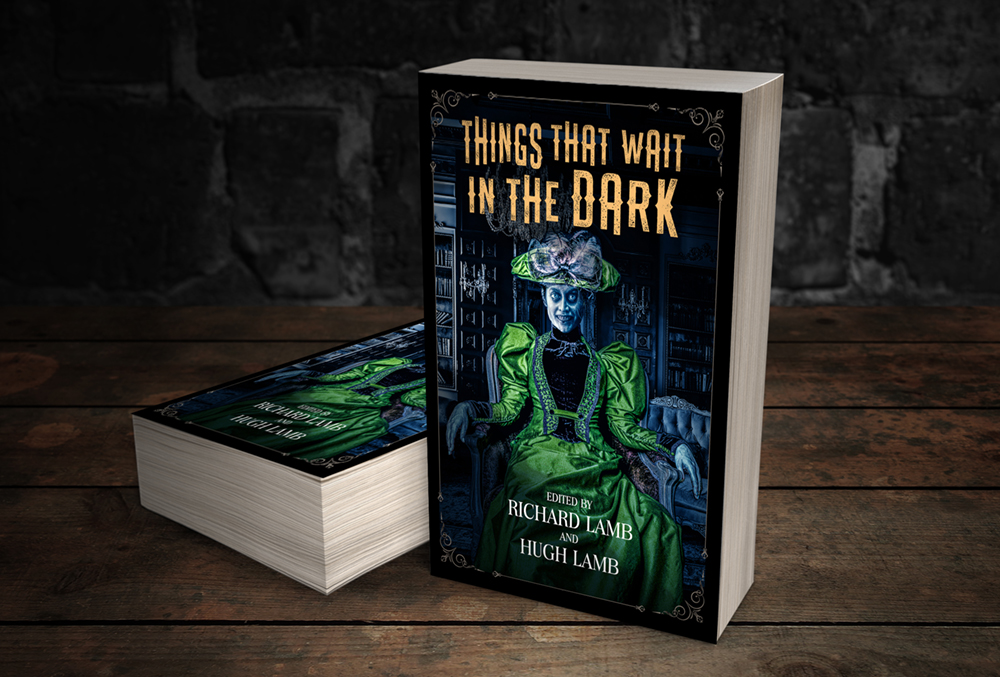 Halloween is upon us and the choices for seasonal spooky reading are vast. Luckily, Michael Dirda at The Washington Post is on hand with some suggestions for scary stories both old and new. One of his suggestions is none other than Things That Wait in the Dark, the latest anthology of vintage horror from Hugh…
Read more »