Victorian Tales of Terror was Hugh Lamb’s third Anthology. First published in 1974 by W. H. Allen, then in 1975 by Taplinger, and finally in 1976 by Coronet, this classic collection is now being republished in a brand new edition.

The stories will appear in the same order as they originally appeared, together with Hugh’s original introductions and Foreword. However, the anthology now includes The Were-wolf by Clemence Housman, which was listed for inclusion in Hugh’s original notes for the book, discovered after his death. We hope he approves both of its inclusion in this edition and of the new introduction to the story by his son, Richard.

Many of these stories made their first appearance in the 20th century by way of inclusion in this book, and the relative availability of some of them in the modern age is, in no small part, thanks to Hugh’s dedication and industry. With this new edition, these stories will continue on into the future. 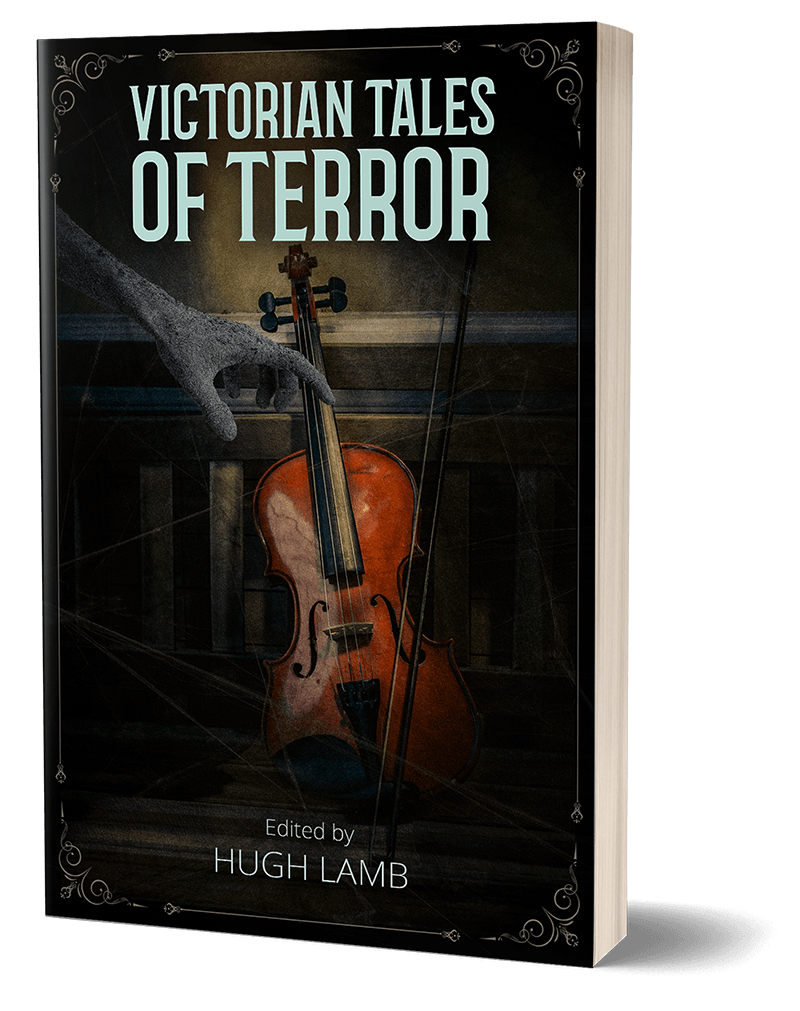