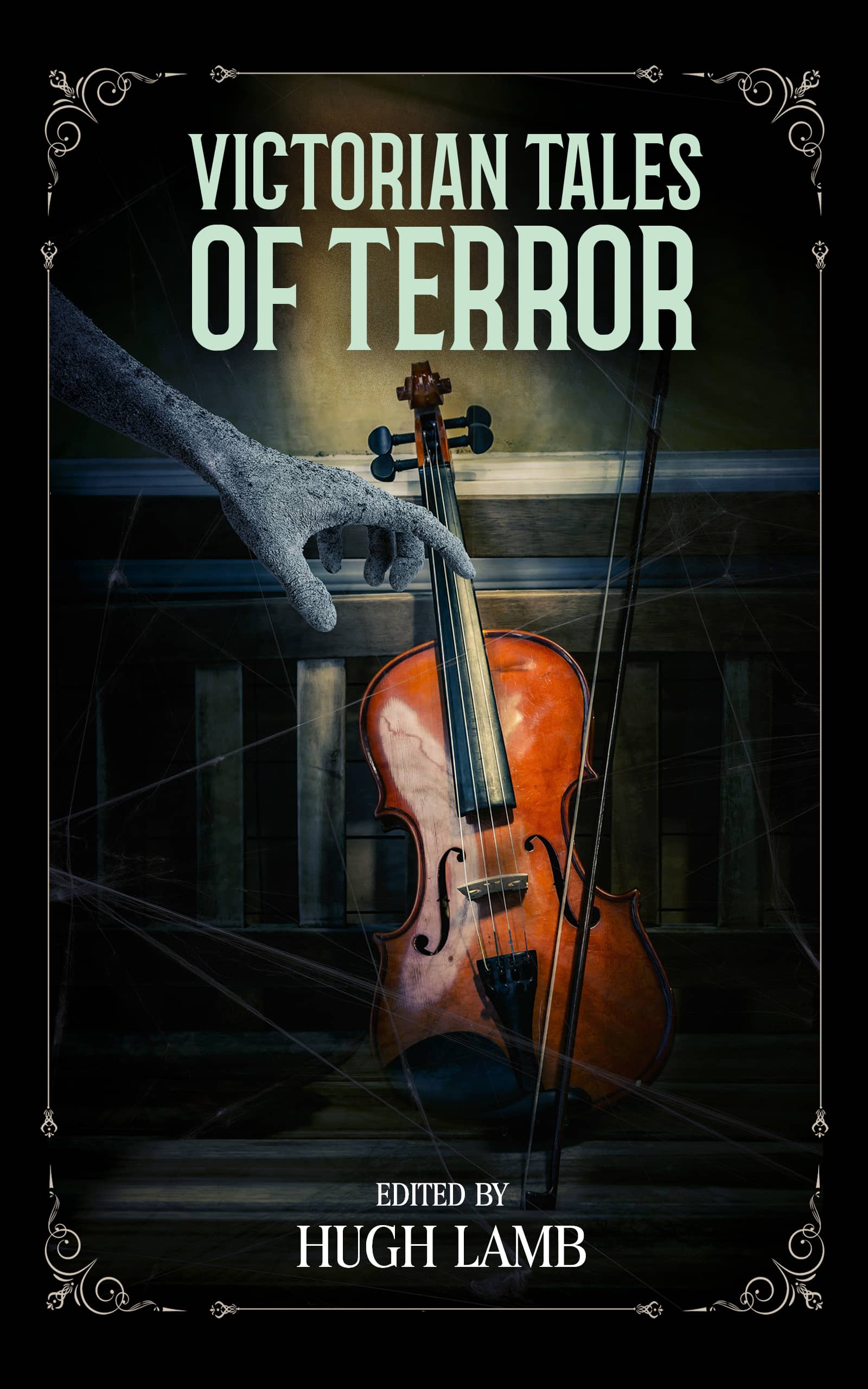 Published in 2019 by Kingsbrook Publishing

The dead man playing a violin, the young doctor tasked with saving a doomed life, the deformed creatures and their mysterious mother, the desperate chase to kill a murderous monster.

The Victorian era was a heyday for tales of the supernatural and macabre. Alongside such well known stories as The Signalman, The Monkey’s Paw and A Warning to the Curious were hundreds of other, lesser known but equally accomplished, short stories. Victorian Tales of Terror, ﬁrst published in 1974, brought together 15 long forgotten works of spooky ﬁction by writers such as Charles Dickens, J. Sheridan le Fanu and Ambrose Bierce.

Over the course of 47 years, Hugh Lamb became one of the most celebrated anthologists of lost or forgotten tales of the supernatural and macabre.

This new edition of Victorian Tales of Terror, featuring an extra story not found in the original edition, is presented as a commemoration of his life and his work. 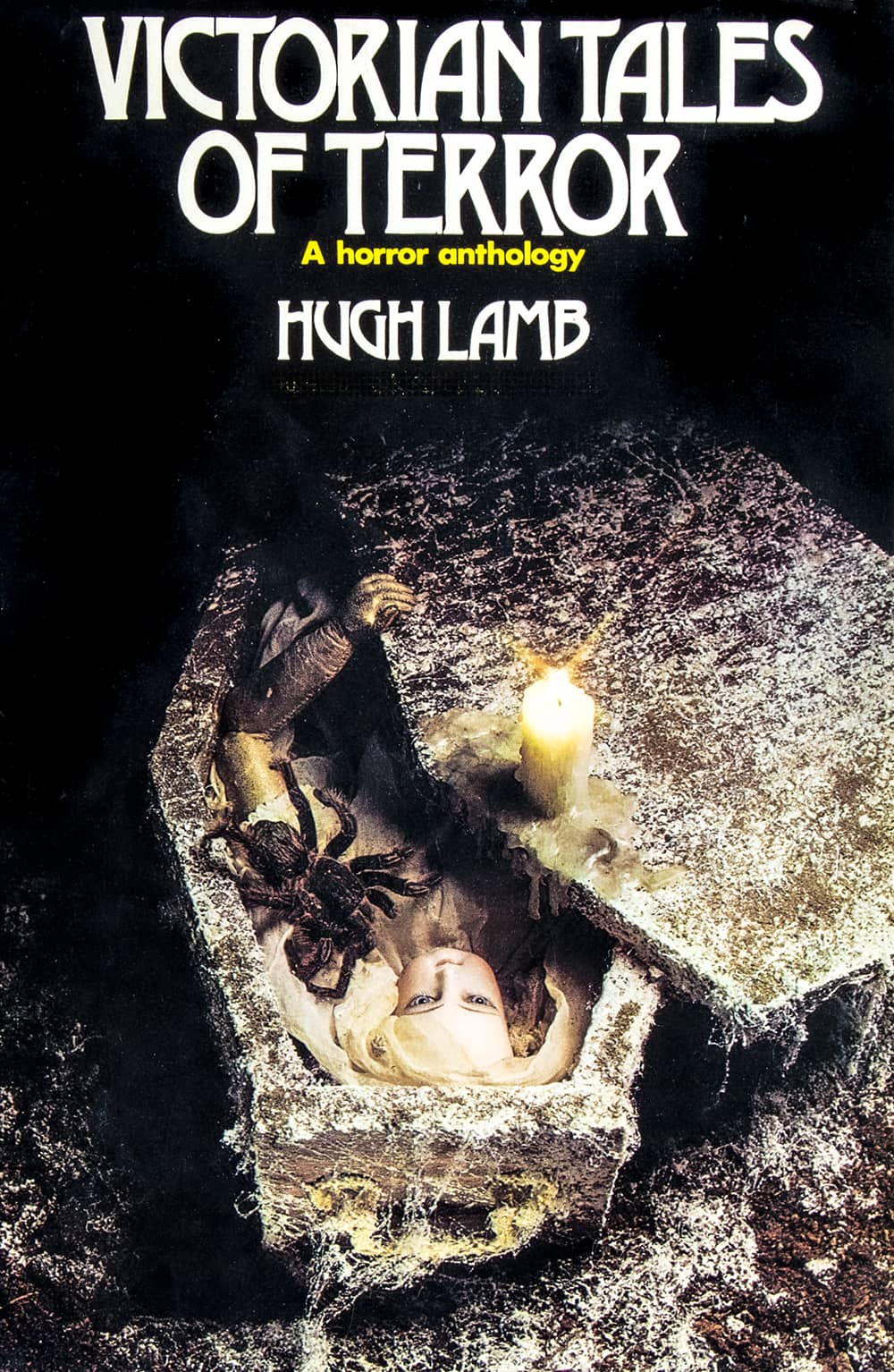 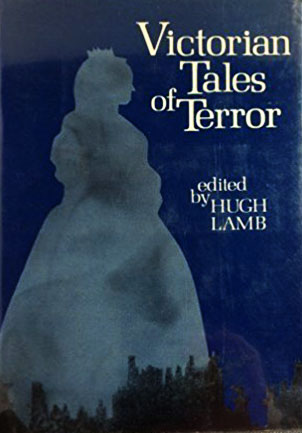 Hardcover – Published in 1975 by Taplinger

Paperback – Published in 1976 by Coronet