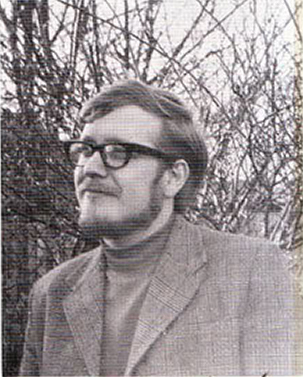 The seventies were something of a renaissance for horror and supernatural fiction in Britain, including a new lease of life for the horror anthology. One of the foremost among the anthologists enjoying this output was Hugh Lamb, responsible for bringing more long-forgotten authors back into the light than any other editor of the time.

Weary of the constant reprinting of such well known stories as ‘The Monkey’s Paw’ and ‘The Signalman’ to satisfy the new desire for supernatural short stories, Hugh decided to gather the lesser-known stories and authors he had unearthed in his own quest for fresh reading material. Using the inter-library loan service and the Joint-Fiction Reserve of London libraries, Hugh had accumulated an impressive collection of tales. In fact, this turned out to be an inspired method for searching old editions and unearthing rare treasures ripe for republishing. He estimates that around 5,000 books crossed his path this way.

While Hugh had peers, such as Mary Danby, Michel Parry, Richard Dalby and Mike Ashley, already at work in the field, it was to Peter Haining he began corresponding, with suggestions of stories he might include in his anthologies. Haining suggested Hugh acquire reprint rights and approach publishers with his own anthology.

In 1971, W. H. Allen agreed to publish A Tide of Terror, which hit the market to no small acclaim. It was the first book to include stories from all three Benson brothers, rather than just the well known E. F. Benson. As with many of Hugh’s anthologies, the majority of stories had not been reprinted in decades and some had never been reprinted since their publication in the late 1800s.

W. H. Allen would go on to publish another ten Hugh Lamb anthologies through the seventies, as well as two for the publisher’s Star paperback imprint. Hugh introduced new stories into the mix, including some from Ramsey Campbell, John Blackburn, L. T. C. Rolt, and Peter Haining’s brother, Robert.

Tales from a Gas-Lit Graveyard (1979) was the final anthology from W. H. Allen. The eighties represented a drier spell, as Hugh tried to find another publisher. He produced several anthologies with publishers such as Futura and Equation. The Best Tales of Terror of Erckmann-Chatrian was notable for its limited life after the publisher, Millington, went through a financial crisis and out of business just after the book’s release.

The Futura publications, Gaslit Nightmares and the subsequent Gaslit Nightmares 2, were the last of Hugh’s new anthologies. Ash-Tree Press published a series of six hardcover collections, reprinted from previous anthologies, between 1996 and 2002, and the 2000’s also saw a few American reprints from Dover in New York.

HarperCollins published three revised anthologies from Hugh Lamb in 2017 and a further three in 2018. These were to be the last anthologies produced by Hugh Lamb.

Hugh passed away on the 2nd March 2019, peacefully and with his two sons at his bedside. He was 73. 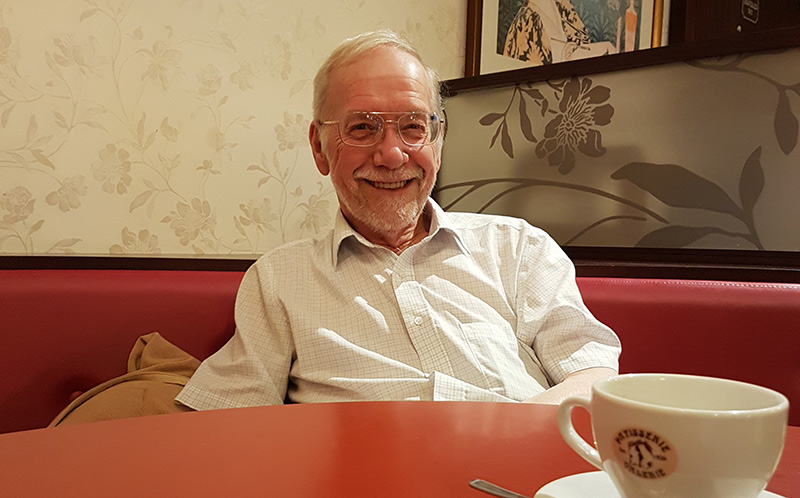