For 46 years, Hugh Lamb collected and edited vintage tales of the supernatural and macabre, carving out for himself a reputation as one of the UK’s foremost authorities on Victorian ghost stories and other vintage tales of terror. This website, created and run by family and friends, with some input from the late man himself, is intended as a one-stop resource for all things Hugh Lamb! 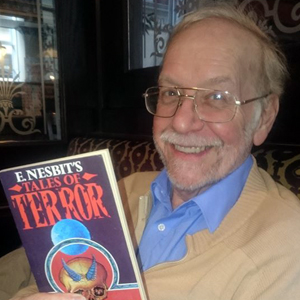 If you’d like to know more about the man behind the books, then this is your place. He would have been the first to claim that his books are the most interesting thing about him, but we’ll let you be the judge of that.

Interested in Hugh’s output since his first publication in 1972? Use this comprehensive bibliography to follow Hugh’s career as a highly respected anthologist of vintage tales of the macabre. 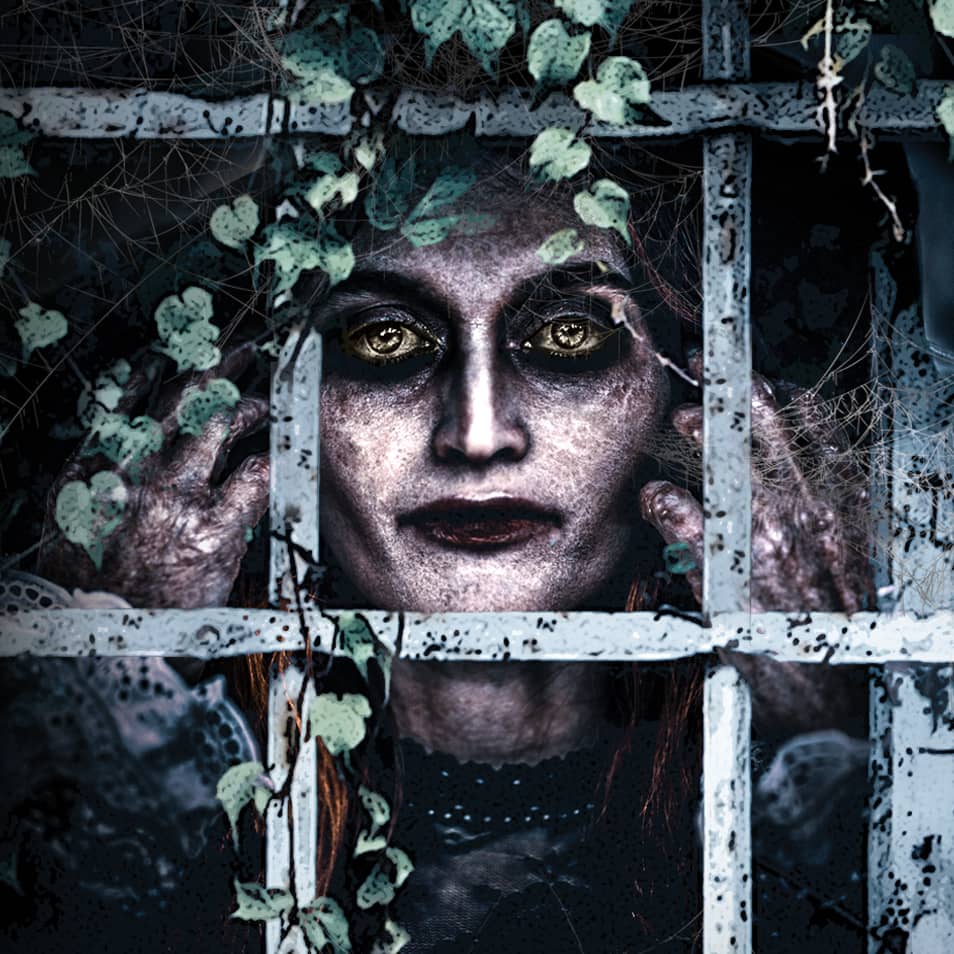 Want the latest news from the macabre world of Hugh Lamb, or the larger universe of Victorian supernatural fiction? Watch this space! 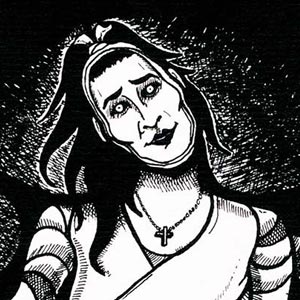 A page for people to leave their feedback, comments or memories of Hugh and his work. Why not drop in and let us know your thoughts?

The thing hiding under the bed. A mocking voice from beyond the grave. Something left behind in the deserted villa. One man’s terrible penance before death.

Things That Wait in the Dark brings you 20 vintage tales of horrors both natural and supernatural, drawn from the Victorian and Edwardian heyday of macabre short fiction.

This brand new collection was compiled from the archives of the late anthologist Hugh Lamb, and from discoveries made by his son, Richard. You’ll find a host of lesser known stories as well as some not seen in an anthology since their original publication.

Things That Wait in the Dark is a treat for those who love to peer into the darkness of antiquity and see what might be peering back.

Delve, if you dare, into this unique age of ghosts, monsters, murder and gaslit chills.