It’s been four and a half months since my father passed away. Seems odd to spell that out. It seems like it was only a couple of weeks ago. The grieving process is not something I knew intimately until now. It has been a revelation, and a terrible one.

Volumes have been written throughout history on the peculiarities of grief, so I won’t labour any well-worn points here. Suffice it to say that there are good days and there are bad days. There are days when I can comfortably relish the many fond memories my father left me, and days when I just wish my phone would ring and I would see the word ‘Dad’ on the incoming call screen.

The death of a man whose life was so steeped in the supernatural, in the telling of ghost stories, has an extra dimension that perhaps is missing from those with more earthly paths. I’ve asked myself who would make a more convincing ghost, who would better enjoy the trappings of the spectral existence, than my father? Finally getting to see what all the fuss was about! Well, possibly. The truth is he always said that he didn’t necessarily believe in ghosts but had ‘a healthy respect for the possibility of them’. Always the pragmatist.

However, the months since my father’s passing have not been filled with melancholy alone. There have also been a number of plans set in motion to keep Hugh Lamb’s name and work alive. Several projects have been discussed among several parties, but I can reveal at least one project coming to fruition very soon. Watch this space for a new edition of Victorian Tales of Terror.

Hugh Lamb’s fourth book, first released in 1974, will soon be available again in a new edition, both in Kindle and Paperback. This edition will include new cover art, a new introduction and the inclusion of a story that was originally planned for the first volume but was ultimately removed.

This will be the first of what we hope will be a run of republished books from Hugh’s early collection. And perhaps there could even be some new anthologies to come.

Also, watch out for new content on the website, including some interesting curios from the office of Hugh Lamb.

He’s not done yet. 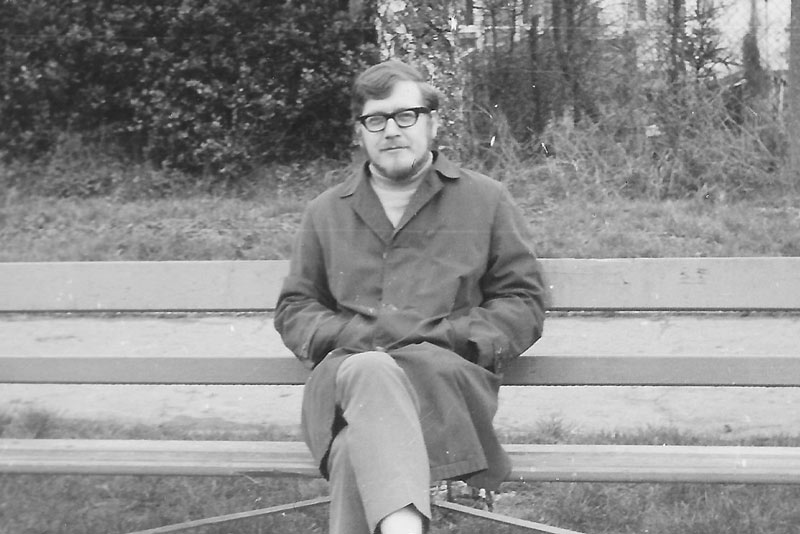